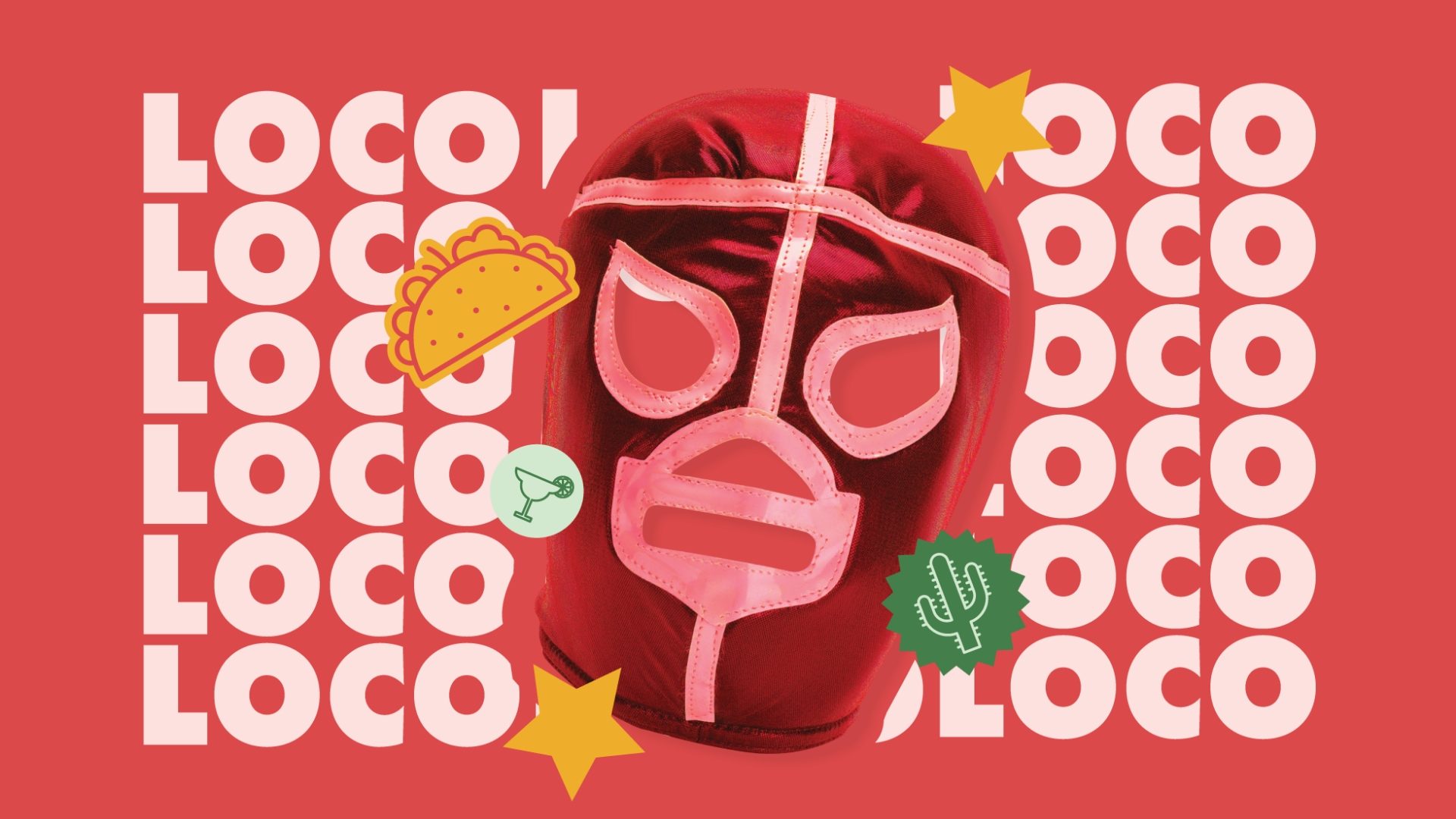 Develop and design a hip, fun brand ID that communicates the brand essence and denotes the brand’s differentiation from the competition

The internationally acclaimed chef owners of Loco, a new taqueria in the heart of downtown Athens, Greece, created a modern mexican restaurant, setting themselves apart from the trend of run-of-the-mill tex mex tacos that was growing in the city, by offering high quality mexican food made with authentic recipes and exceptional ingredients. Interweave was called to develop a brand ID that captured their authentic character and differentiating USPs, while being appealing to the restaurant’s younger, hipper audiences.

A hip interpretation of traditional references

Using the notions of authenticity and craziness (since the restaurant’s name was Loco) as our starting point, we researched creative concepts and arrived at the one of the Luchador, the colourful wrestler of Lucha Libre, the traditional Mexican freestyle wrestling genre. Authentic to Mexican culture as well as distinctive, and a little crazy, the character was rendered in a fun, casual way. The concept of fight was also introduced in some of the brand’s applications, to illustrate menu choices (as in Taqueria / Tequileria, Nachos / Margaritas etc).

A limited palette of warm earthy colours was selected for the main logo and all applications, reminiscent of the colours of Mexico as well as of the old Lucha Libre posters. 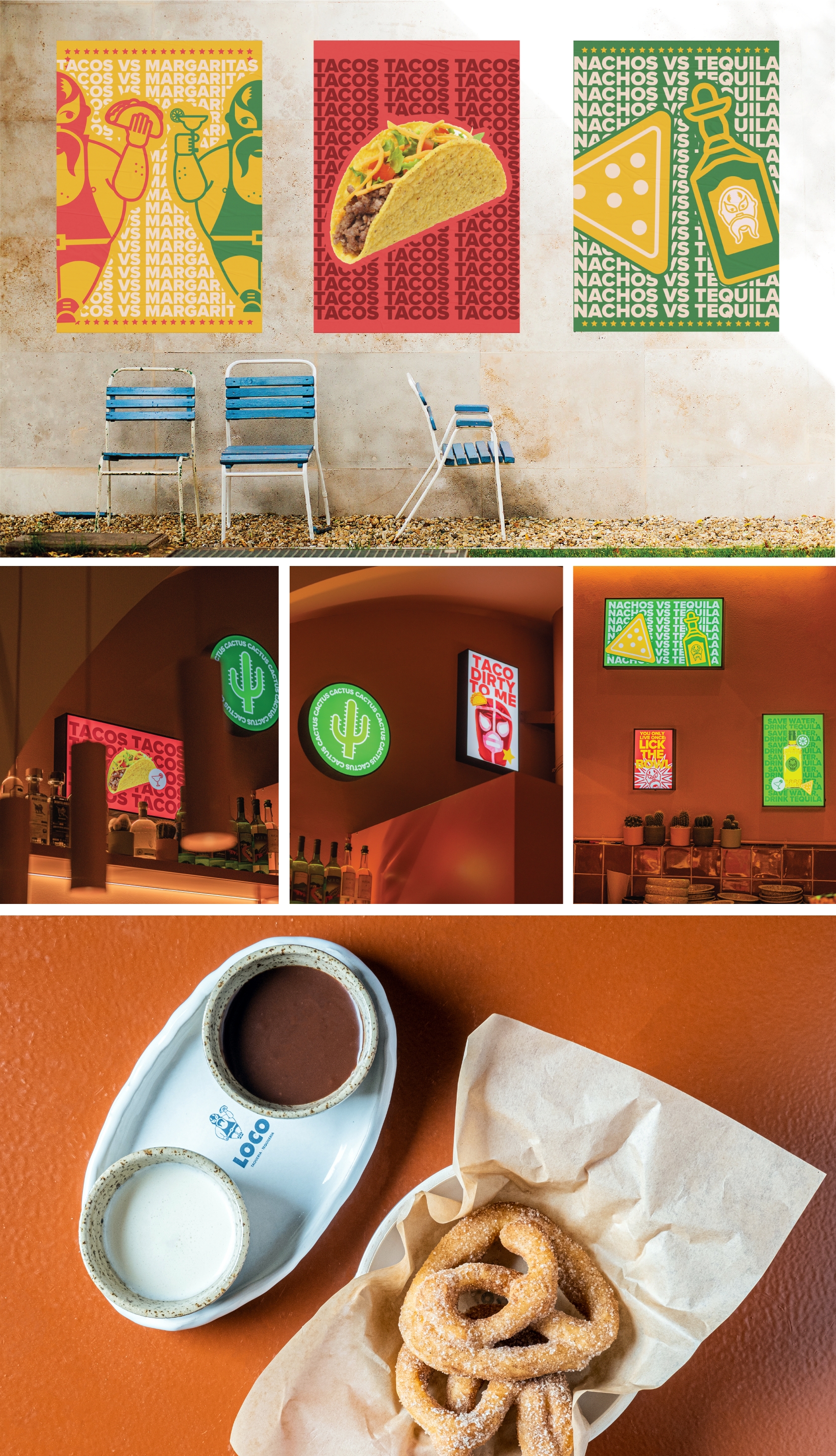 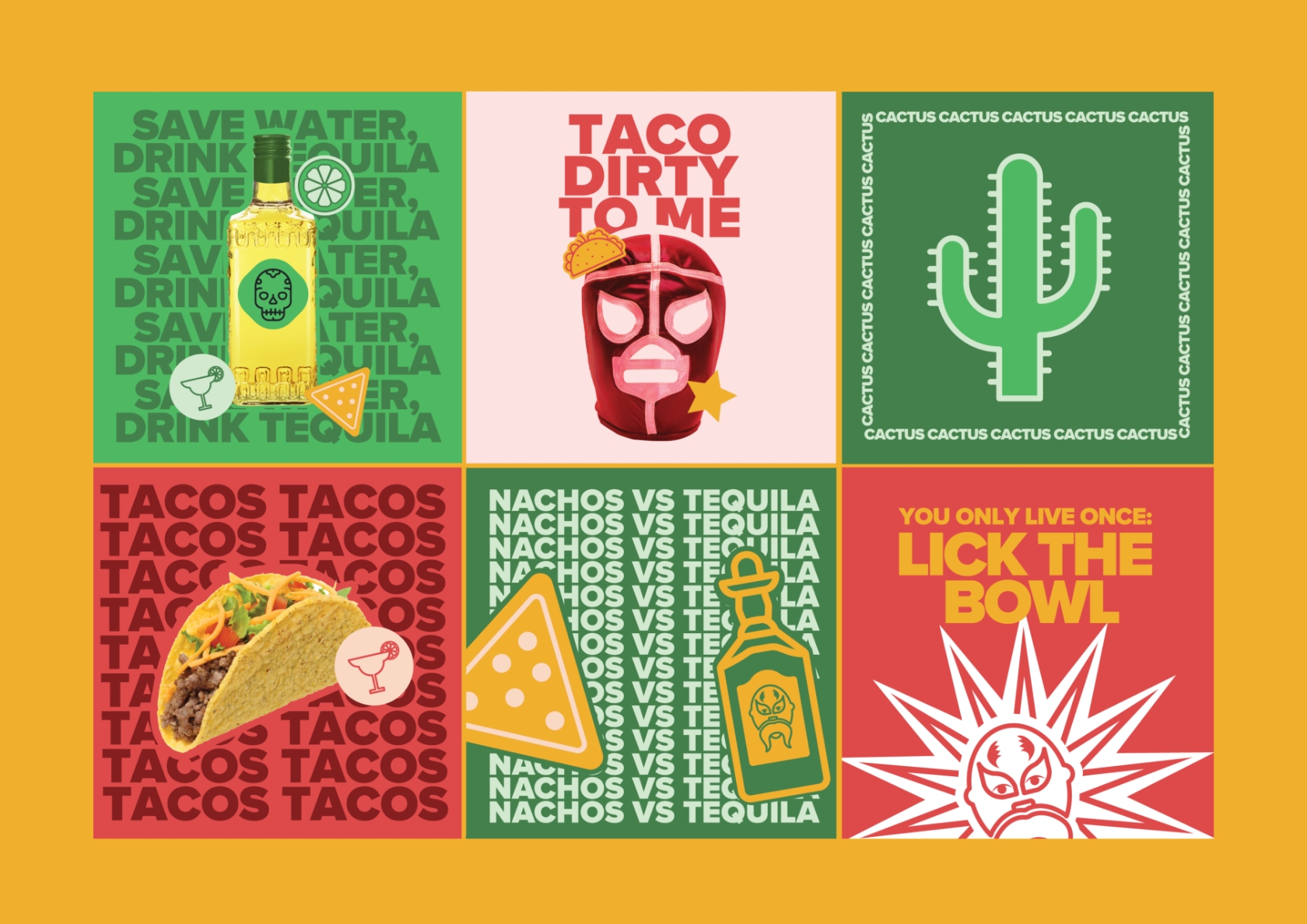 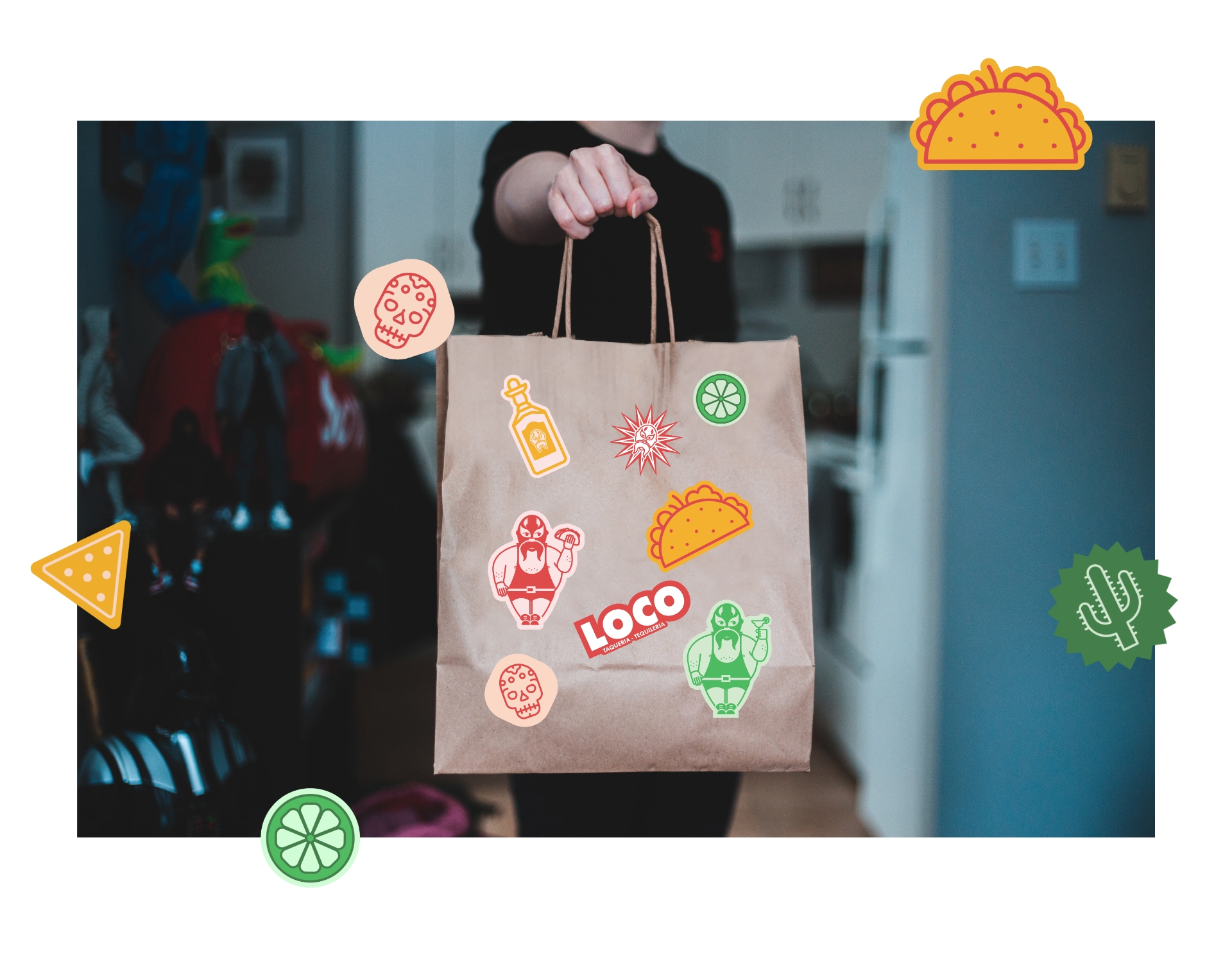 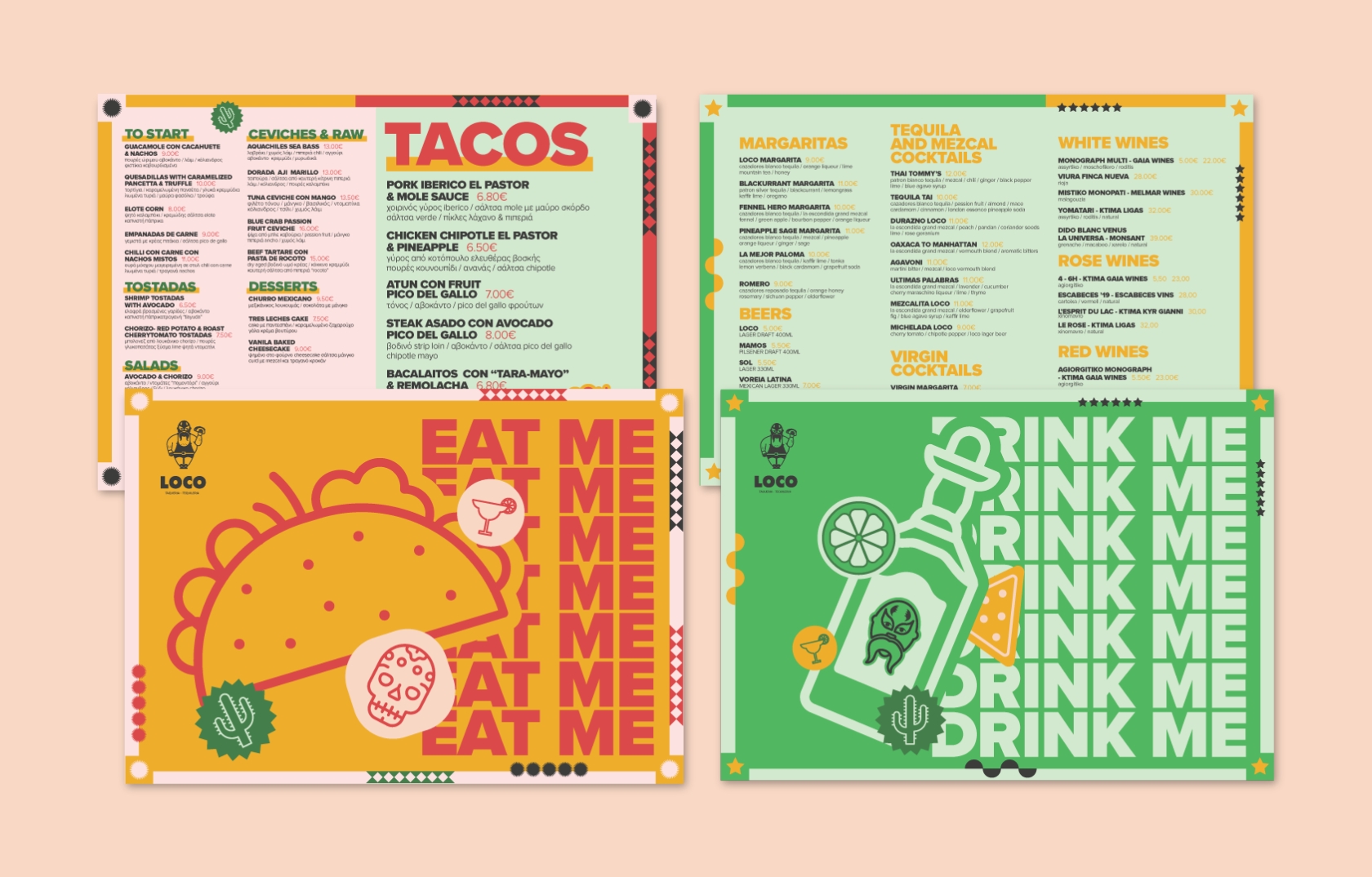 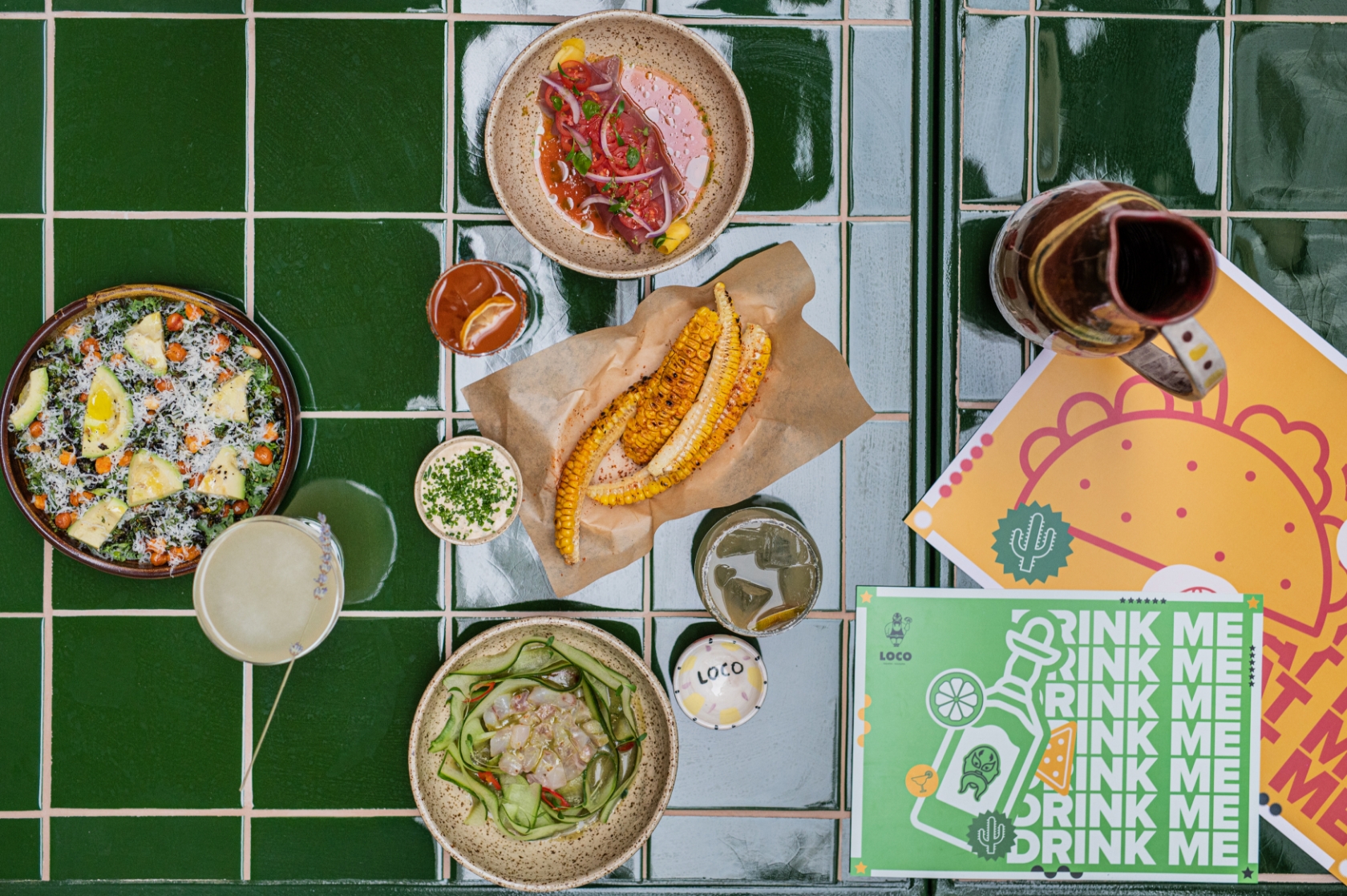 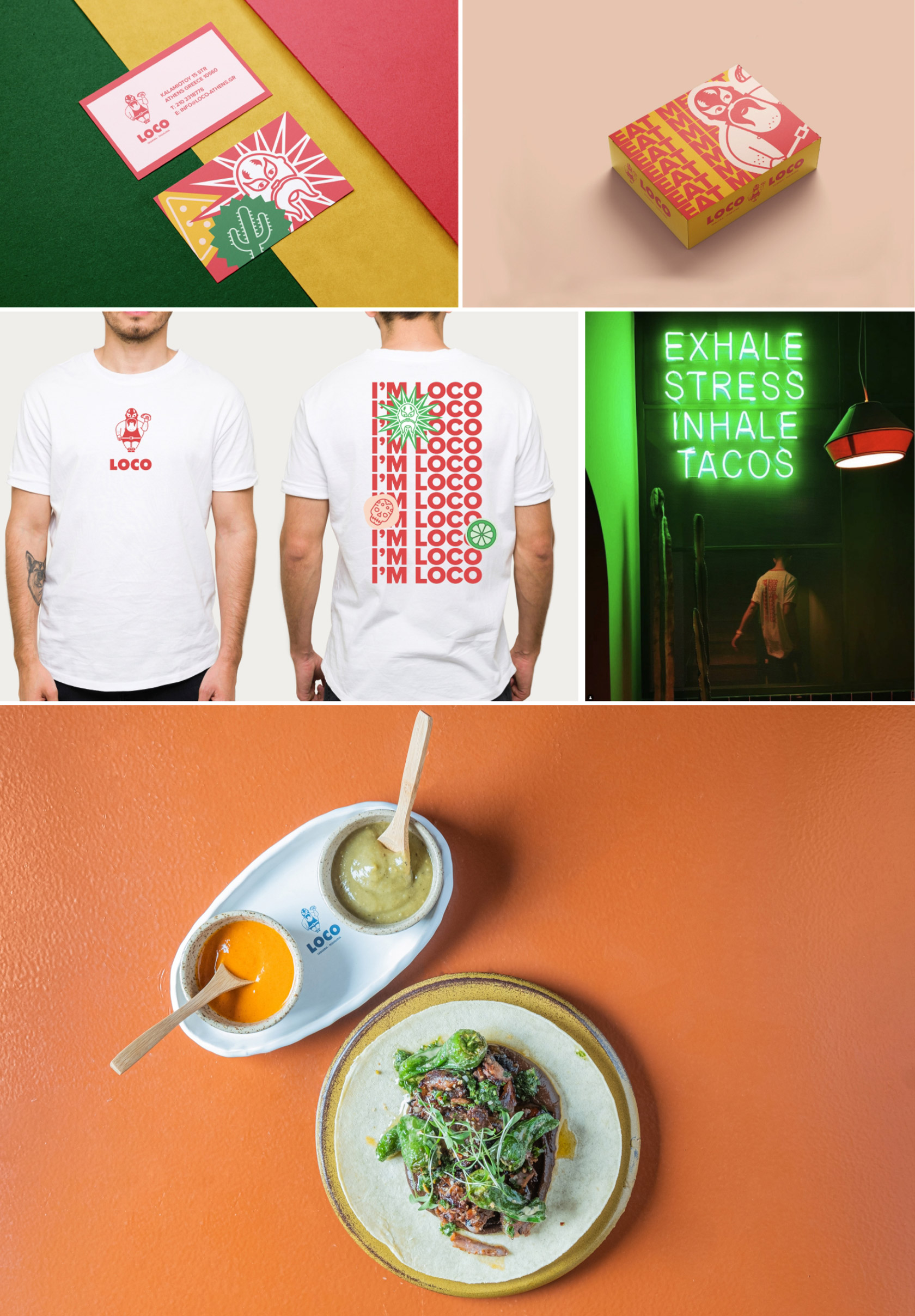