The “Horio” series of products by Minerva is a premium series of cheese, butter, olive oil and margarine products, both regular and organic, created with the archetypal concepts of the traditional greek village (the “Horio” in Greek) in mind: authenticity, pure local ingredients and a rich, wholesome taste.

For the 2017 – 2018 season, Minerva wanted to continue its brand awareness efforts for the brand. Having worked with it for a few years, Interweave had valuable insights and the experience to design a digital campaign that would once again captivate the audience and put the brand and its products at the forefront of their thought.

The concept of the traditional greek village, with all its associations and memories for the majority of the greek market is in the cornerstone of the brand, since it is literally called “Horio”, ie village in Greek. As a result it is also the cornerstone of all its communication efforts.

The campaign Interweave designed and executed played on the attributes of the village (sense of belonging, tastes), used them as a springboard for engagement (people have strong emotional bonds with their villages, and these are always accompanied by a memory of a dish), and ultimately transferred them to the brand, with the use of Horio branded content on social and digital media and recipe ingredients.

In short, the campaign asked users to remember their own village favorite dishes and share them with the rest of the world. This way, emotions such as sense of belonging, regional pride for tastes and recipes, and expressing care and love via cooking for the loved ones were triggered, and associated with the brand, since it was the brand that was asking, showcasing and rewarding (via social media and digital exposure, ingredients used, and contest awards) the recipes.

The initial phase was designed to create awareness of the brand and products and invite audiences to participate, via dissemination of the campaign’s slogan and hashtag (#FagitoApoHorio, meaning village dish) .

A well known chef in Greece, Andreas Lagos, headed the main call to action, with an impressive cooking video of himself recreating a recipe, at the village it originated, using Horio products. Audiences were asked to submit their own #FagitoApoHorio (dish from their village), with its photo and their memory of it, either by using the hashtag on Instagram, or by going directly to the dedicated website Interweave designed and developed, to participate in the contest.

At the second stage, for each of the consecutive months of the campaign, one winner would get to cook with chef Lagos their recipe at the place of its origin. 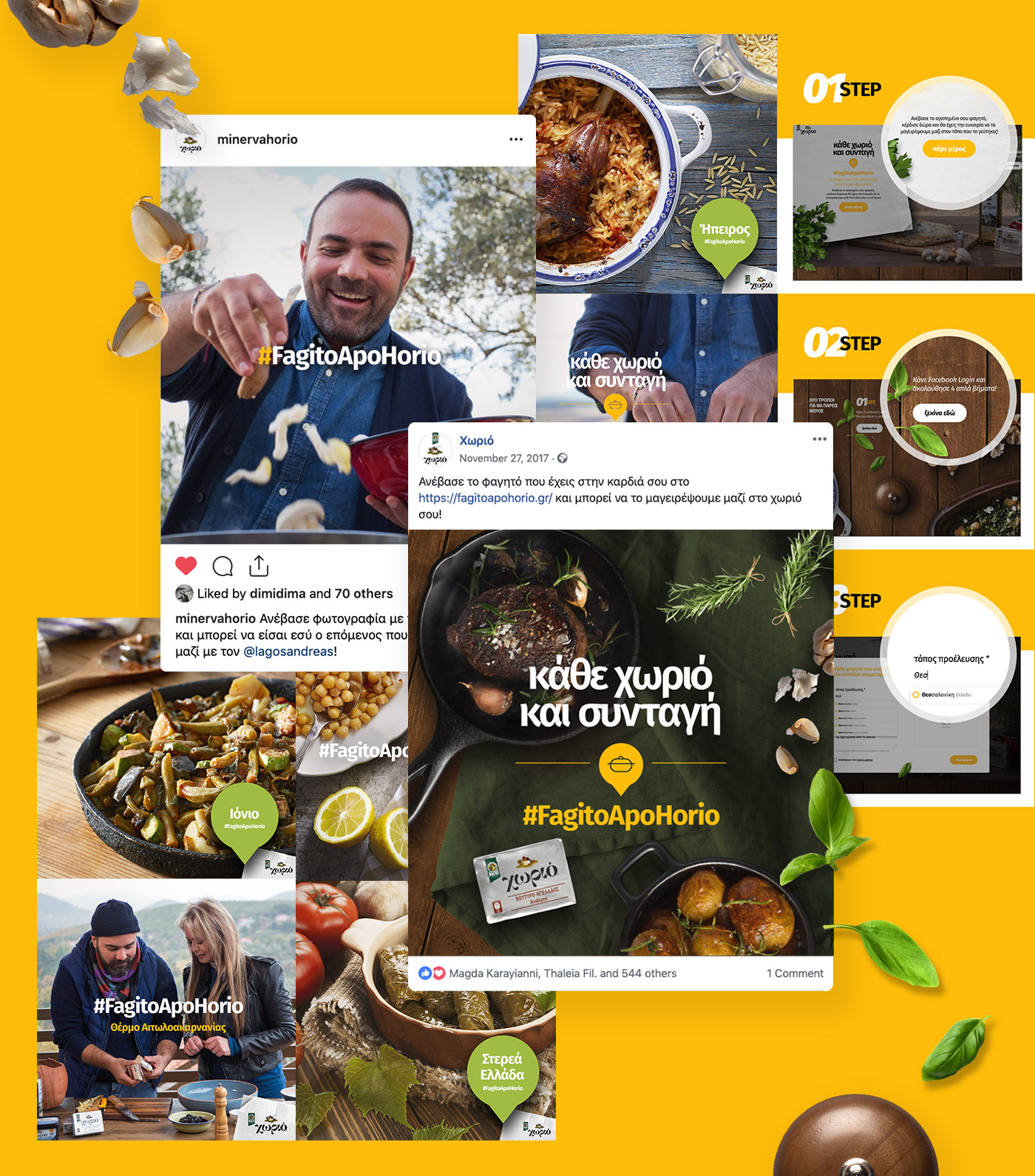 Video, especially, had a pivotal role in the campaign, as it was used to launch it, as well as was the prize of the contest winners. This way, lots of this engaging format was produced and edited, to be used in the brand’s own channels during and after the campaign.

Using the then newish for brands Facebook Live video, Interweave achieved even more engagement, as Live videos are naturally promoted by the channel and all page fans are notified to watch. Finally, the brand’s TVC was also used, thus creating an immersive video experience for reached audiences, that included stylised (from the TVC) as well as more “authentic” (from the live video) and hands-on (from the cooking videos) video content, that all included the main brand messages.

In tandem with the brand’s ATL campaign, it created a Horio experience for the audiences that were exposed to it, with a multitude of content that was varied and interesting, given the human element, the emotional triggers and the UGC, still consistently on brand, communicating its values and differentiators (authenticity, wholesomeness, quality).

The campaign dominated the greek market during the campaign period, and reminded everyone of their favorite, village dish! 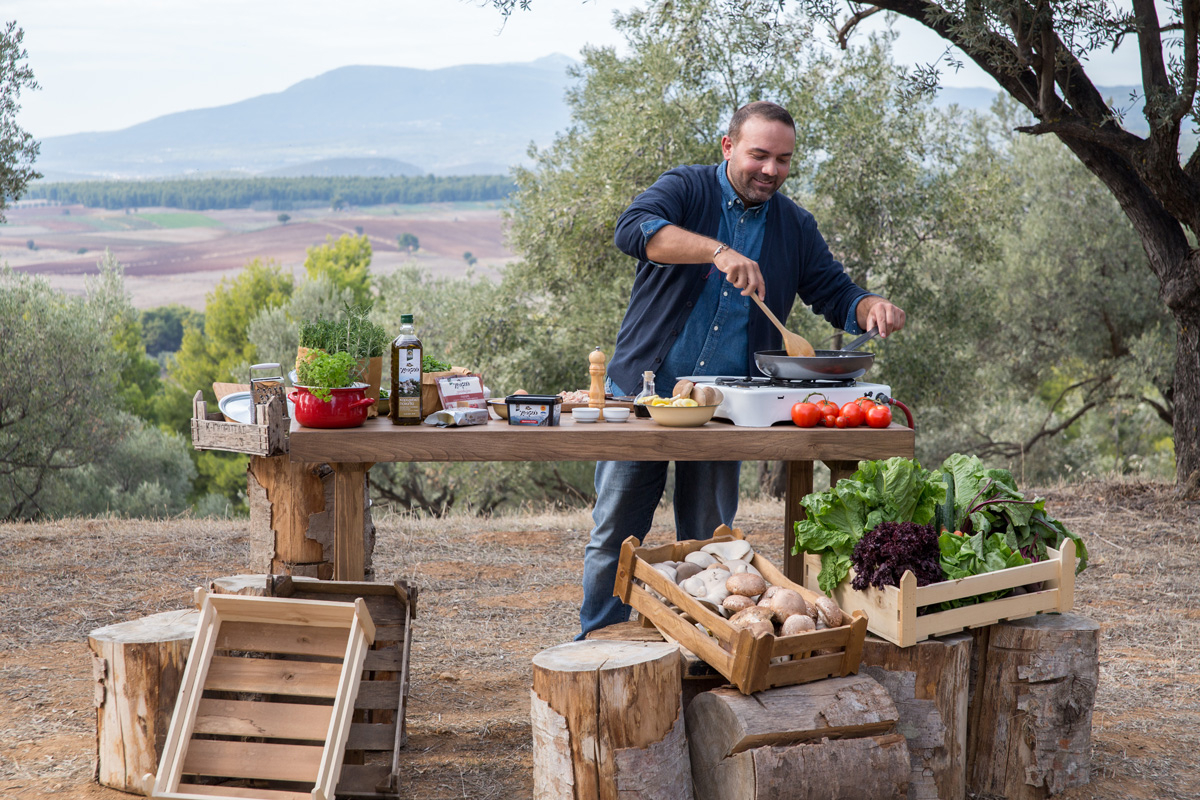 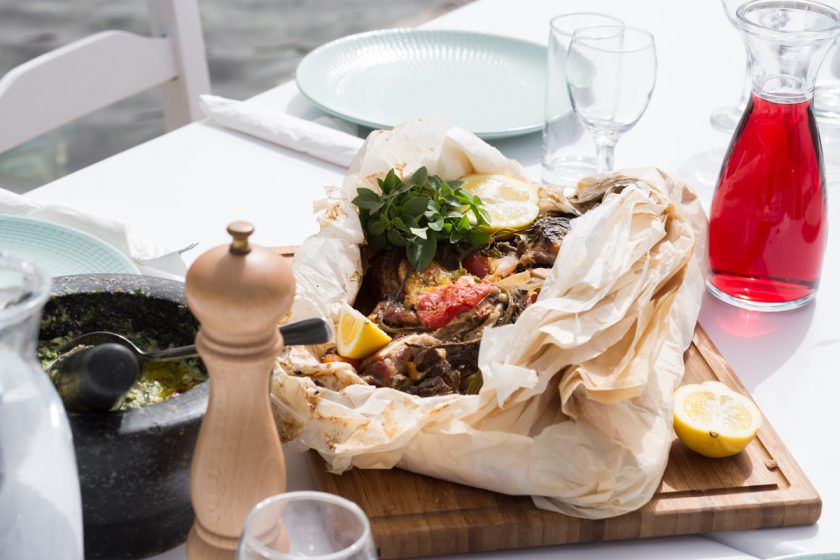 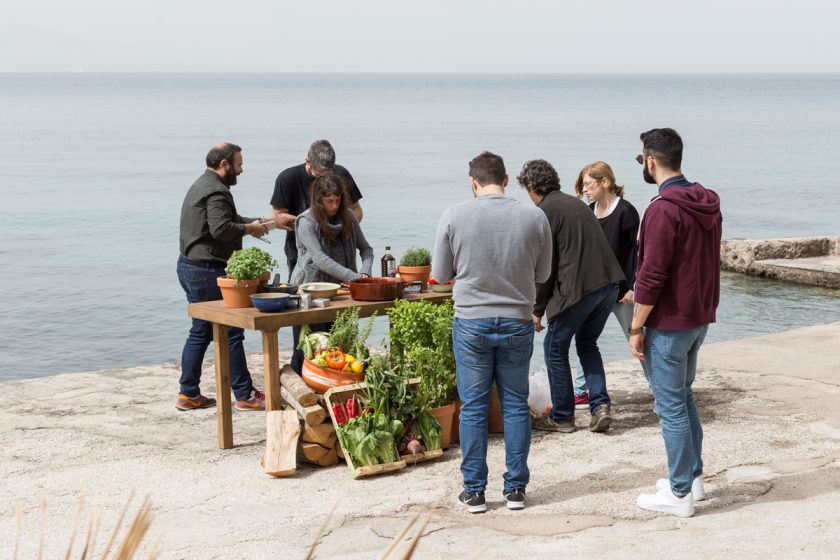 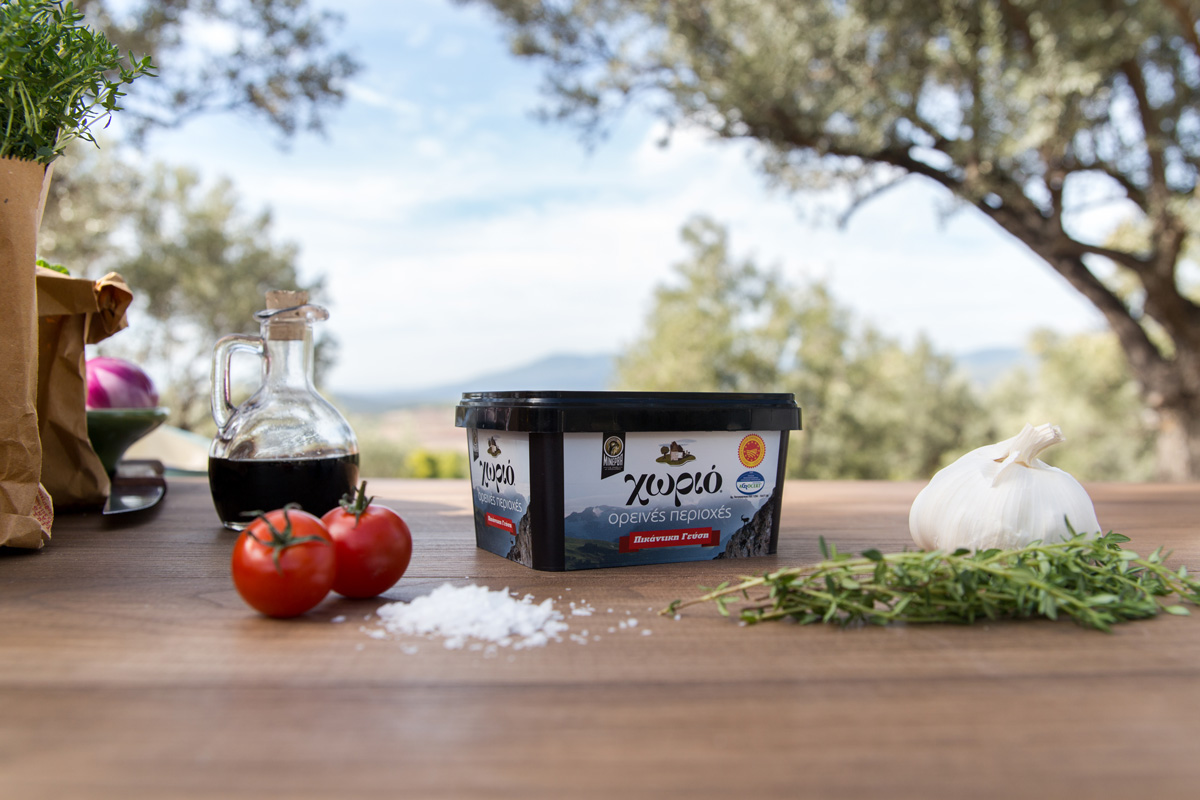 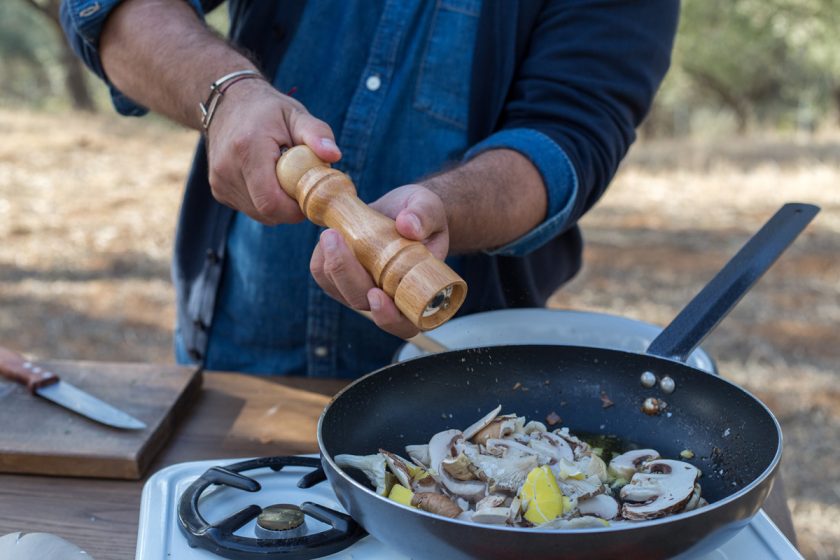 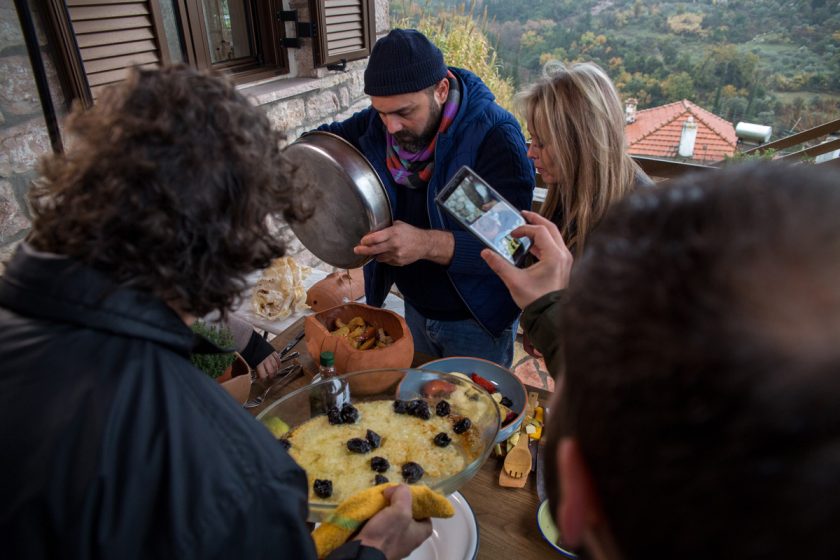